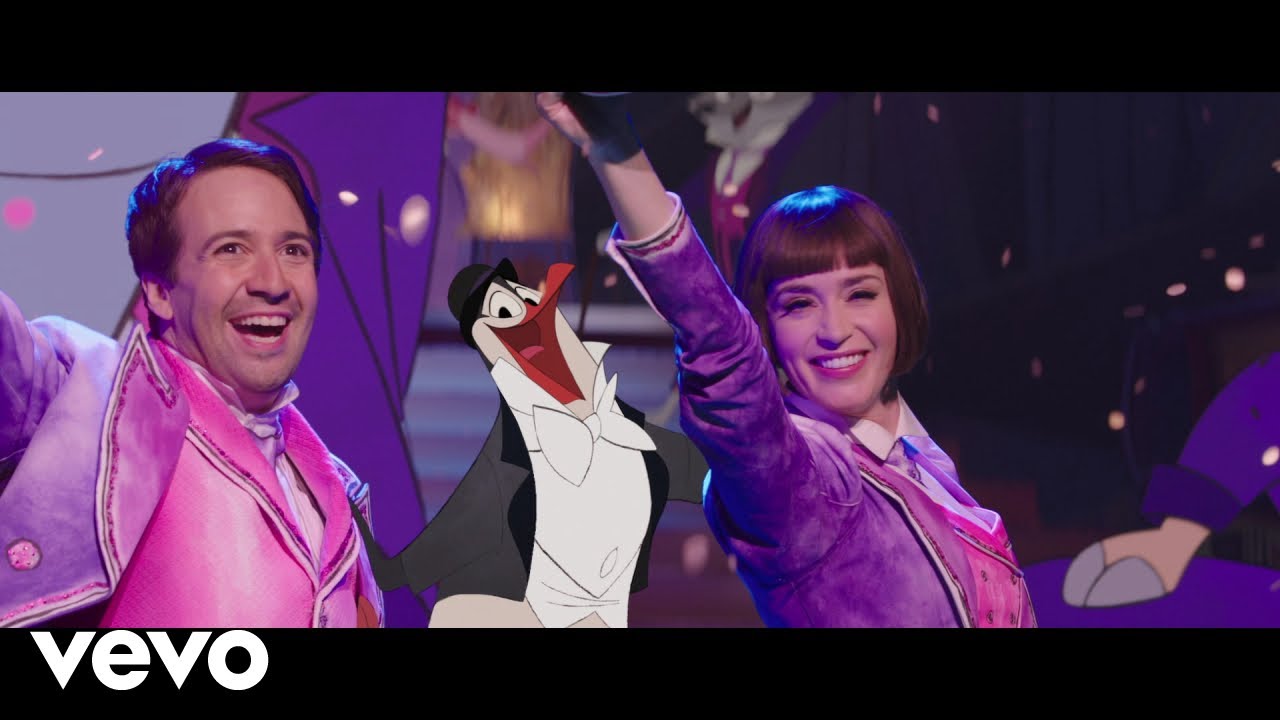 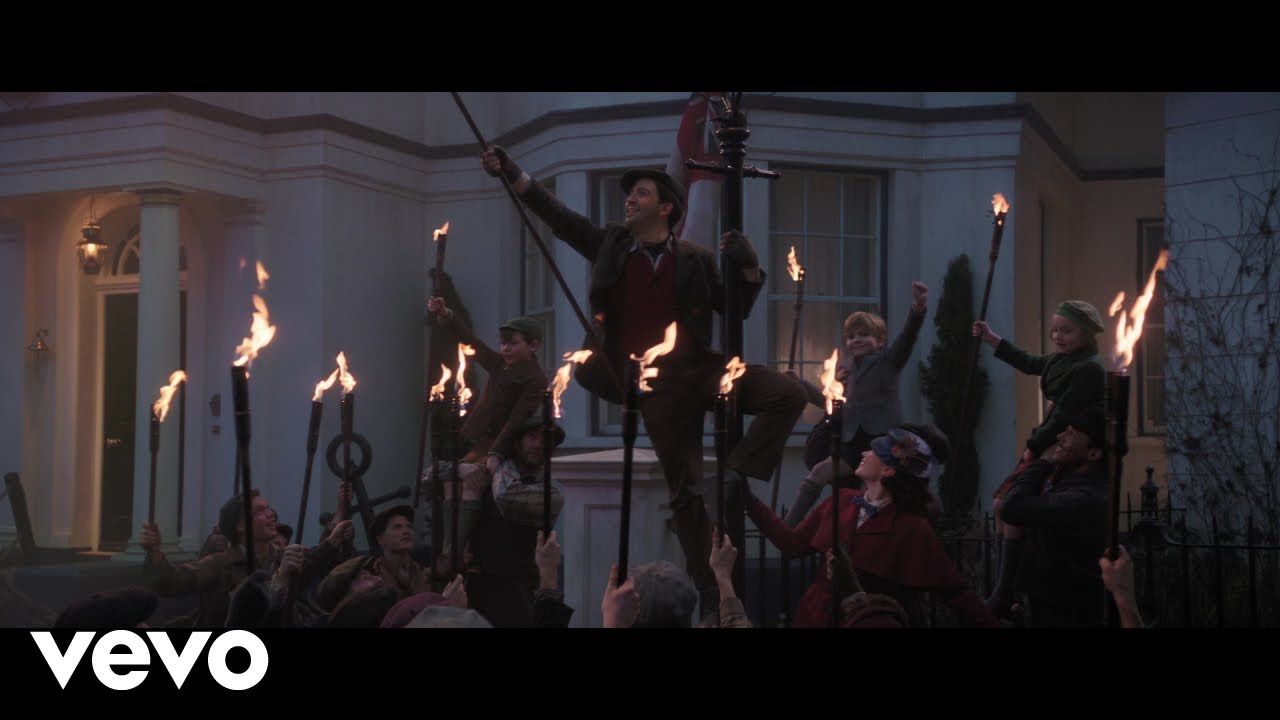 Set 25 years after the 1964 film, it will feature Mary Poppins, the former nanny of Jane and Michael Banks, re-visiting them after a family tragedy.

The film is scheduled for release on December 25, 2018, giving it one of the longest gaps between film sequels in history. (Wikipedia)