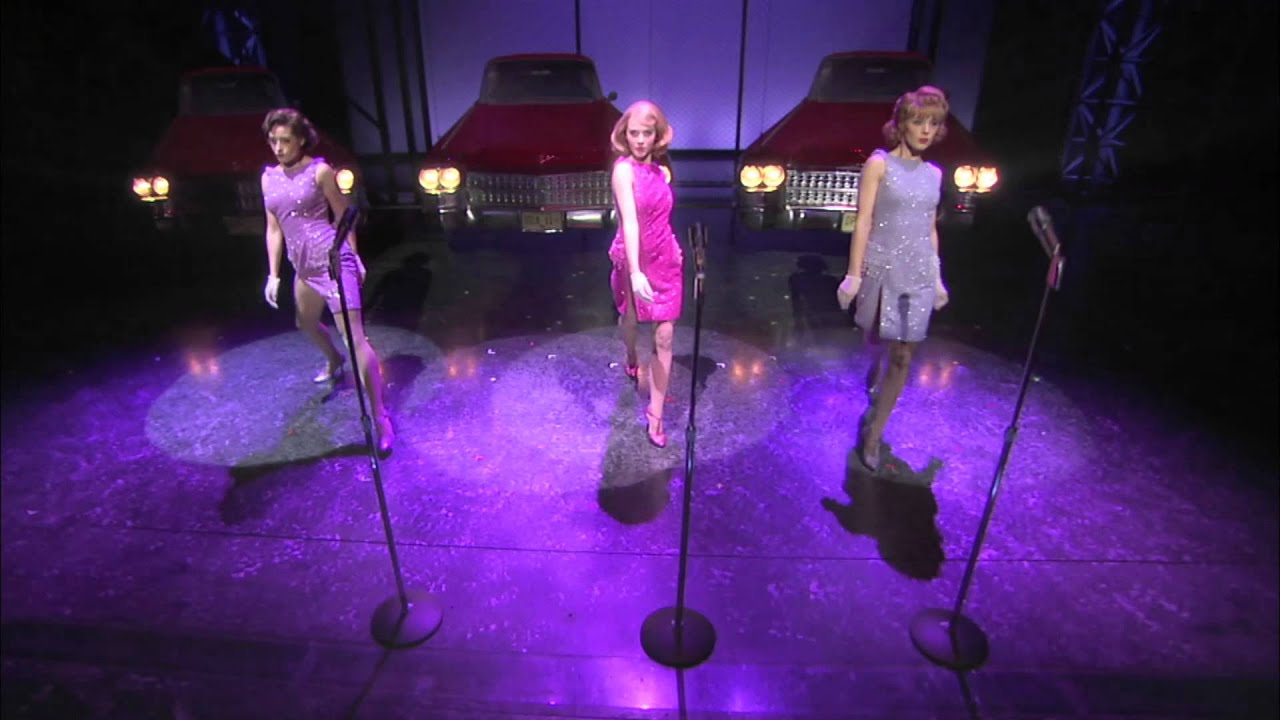 JERSEY BOYS IS BACK ON TOUR!

The internationally acclaimed stage sensation, JERSEY BOYS is heading back out on its second national tour!  This smash hit musical has won 57 major awards worldwide, including the OLIVIER AWARD for BEST NEW MUSICAL.

Jersey Boys tells the true life story of four boys from the wrong side of the tracks who wrote their own songs, invented their own unique sound, and sold 100 million records worldwide.

Featuring hit after legendary hit including BEGGIN’, CAN’T TAKE MY EYES OFF YOU, OH WHAT A NIGHT, SHERRY, WALK LIKE A MAN, BYE BYE BABY, BIG GIRLS DON’T CRY and many more , JERSEY BOYS is a story full of heart, humour and ‘sheer musical razzmatazz’ (THE SUNDAY EXPRESS) you simply will never forget.

JERSEY BOYS, the internationally acclaimed hit musical, tells the remarkable rise to stardom of one of the most successful bands in pop music history. Discover how four New Jersey boys from the wrong side of the tracks invented their own unique sound, were inducted into the Rock & Roll Hall of Fame and sold 175 million records worldwide and all before they turned 30. With spectacular performances of all their hits, JERSEY BOYS is the electrifying true life story of Frankie Valli and the Four Seasons; the mob, the heartaches, the triumphs and the music. This sensational production features many of the bands worldwide hits, including: BEGGIN’, CAN’T TAKE MY EYES OFF YOU, DECEMBER 1963 (OH WHAT A NIGHT), WALK LIKE A MAN, BYE BYE BABY (BABY GOODBYE), SHERRY, BIG GIRLS DON’T CRY and many more.