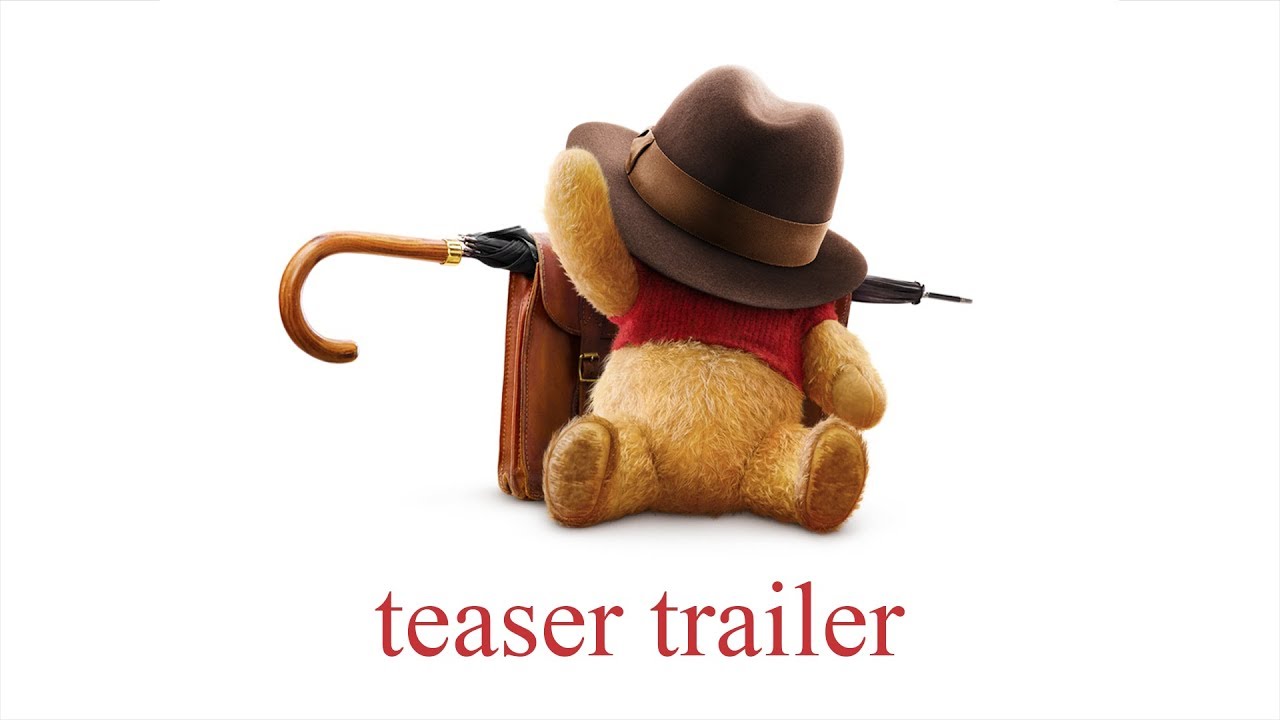 Christopher Robin is an upcoming American fantasy comedy-drama film directed by Marc Forster, with a screenplay written by Tom McCarthy, Alex Ross Perry, and Allison Schroeder and from a story by Perry. The film is inspired by A. A. Milne’s book Winnie-the-Pooh and is a live-action/CGI remake of the Disney franchise of the same name. The film will star Ewan McGregor as Christopher Robin, with Hayley Atwell, Bronte Carmichael, and Mark Gatiss in supporting roles, along with the voices of Jim Cummings, Chris O’Dowd, Brad Garrett, Toby Jones, Nick Mohammed, Peter Capaldi, and Sophie Okonedo.

Christopher Robin is scheduled to be released on August 3, 2018 by Walt Disney Studios Motion Pictures in the United States.