Lighting Design for An Evening with Sir Tim Rice onboard the Seabourn Ovation for Belinda King Creative Productions. 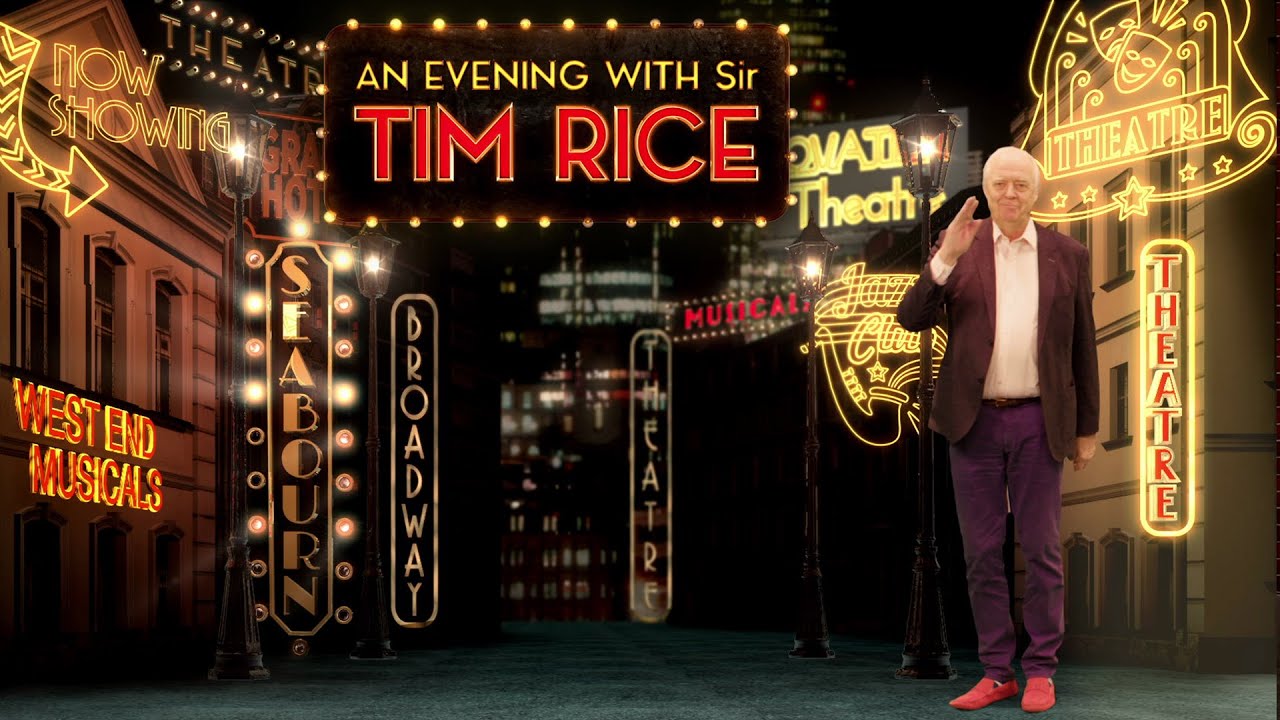 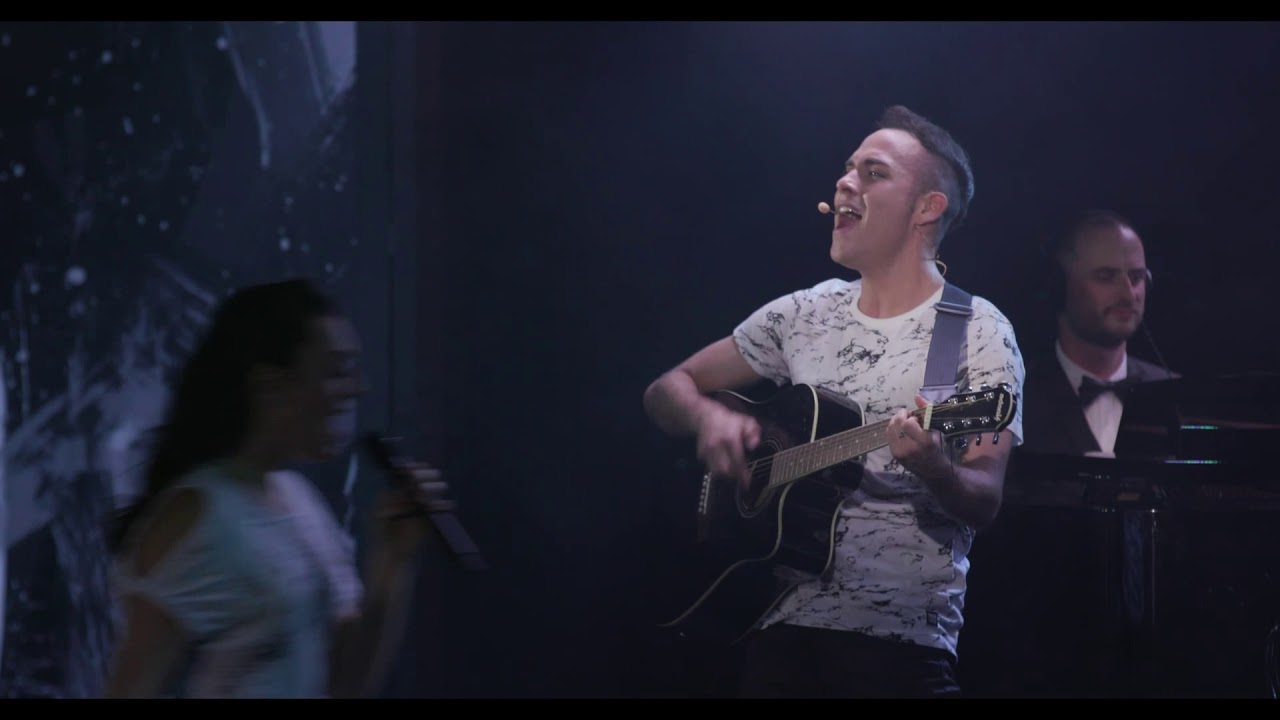 The acclaimed lyricist of Broadway, West End and film, winner of three Oscars, three Tonys, three Golden Globes and several Grammys has given us an insight into his much-loved work, which has given pleasure to millions around the world: Joseph and the Amazing Technicolour Dreamcoat; Jesus Christ Superstar and Evita (with Andrew Lloyd Webber); Chess (with Bjorn Ulvaeus and Benny Andersson of ABBA); Aladdin and Beauty and the Beast (with Alan Menken) and The Lion King (with Elton John) – to name a few.
In 1994 Sir Tim was knighted by Her Majesty Queen Elizabeth II for services to music and in 2008 his star joined the Hollywood Walk of Fame.
The show is a concert-style performance narrated throughout by Sir Tim, taking us on a musical journey through some of his best-known work.
The production features the four singers, accompanied by live musicians. Audiences will learn how each song came to life, as they are drawn into the mind of one of the world’s most respected and iconic songwriters.